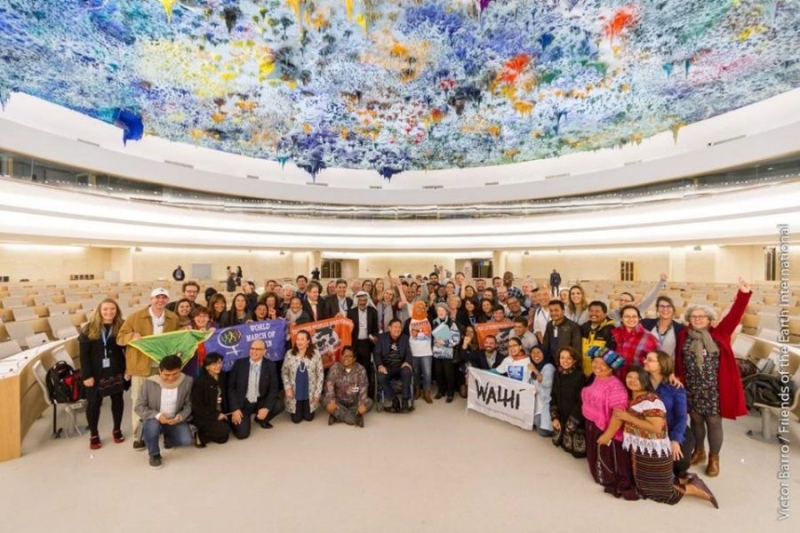 The Global Campaign is a peoples global structural response to unaccountable corporate power which provides facilitation for dialogue, strategizing, exchanging information and experiences, acting as a space for visibility of resistance and deepening of solidarity and support for struggles against TNCs.

At the same time the Campaign:

• Proposes an International Peoples Treaty which provides a political framework to support the local, national and international movements and communities in their resistances and practices of alternatives to corporate power and the Transnational Corporations (TNC) model of the economy.

• Participates in the campaign for the UN Binding Treaty to regulate Transnational Corporations (TNC), stop human rights violations, and end impunity and ensure access to justice for affected communities.