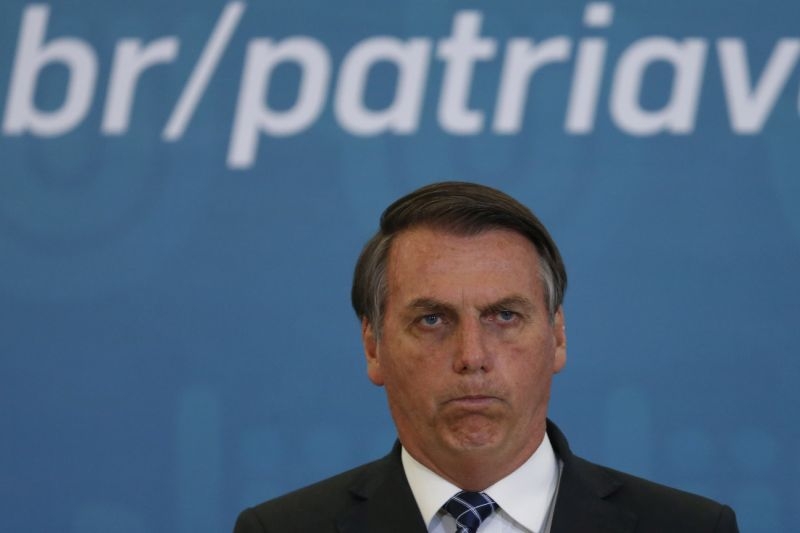 The following document presents ABIA's (Brasilian Interdiciplinary AIDS Associantion) responce to Bolsonaro's unfortunate statement about the recently announced abstinence policy. Minister Damares Alves - stated that “a person with HIV is an expense for everyone here in Brazil ”.

First of all, ABIA emphasizes that abstinence policies do not reduce HIV infection rates. Furthermore, it drew our attentionthat on January 31, the National Confederation of Industry (CNI, acronym in Portuguese) – official representative of the interests of the most important Brazilian business entreprises – filed a lawsuit at the Supreme Federal Court (STF) to revoke the labor rule that prohibits the dismissal of people living with HIV.

For ABIA, the two actions are in line since both reinforce stigma, prejudice and discrimination against people living with HIV/AIDS in this country. It is likely that in two days or so the president will try to take the statement back. That will not change the frequent disservice he has done to this nation, by distilling hate and ignorance against the black, indigenous, feminist cause, among others vulnerable populations. Bolsonaro’s administration ignores the fundamental human rights of all people on a daily basis and now attacks people living with HIV/AIDS without considering that the response to the epidemic has only succeeded while it has produced solidarity and social justice.