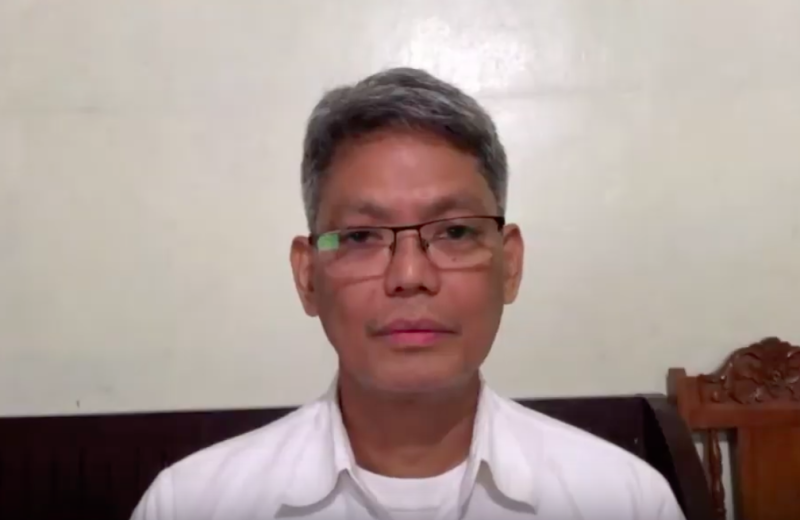 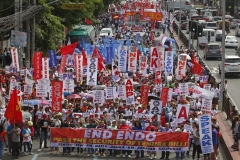 The trade union leader Josua Mata, from SENTRO (Co-operative and Progressive Workers' Center), Manila, Philippines, shares in this interview the historical resistance of Filipino workers against the “contractualization” or the so-called “endo” – end of employment. Josua shows peoples’ resistance to the Duterte´s “war on drugs” - the notorious policy against drugs that killed already more than 30.000 persons. He examines the expressions of a new capitalism in the country and how the people organize to oppose it. Josua said that, departing from the idea of a “social movement unionism”, workers are building a broader alliance called ‘Solidarity’ to resist Duterte. But for him to counter the pressures of the new changing global capitalism, international convergence is needed, as well. The big challenge of the moment according to Josua is the push for “Alliances with progressive workers around the world”.

Interviewed by Joseph Purugganan, Head of Office in the Focus on the Global South, Manila, Philippines. This interview is part of the global discussion process on the People's Sovereignty Network. It was held on September 4, 2019.