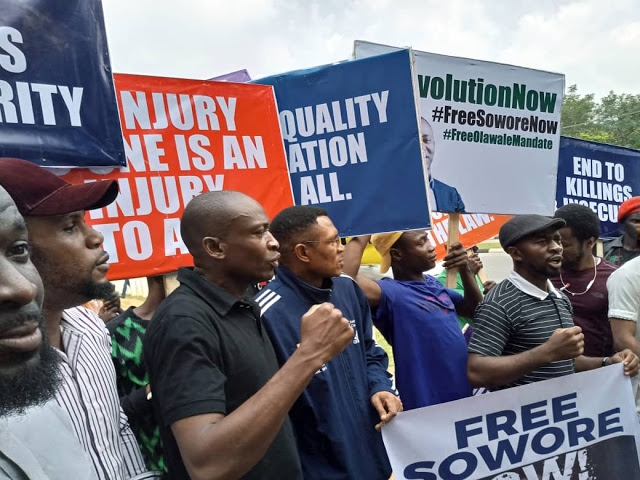 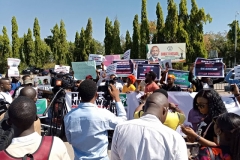 This article, written by Baba Aye, one of the members of the People's Sovereignty Network, shows and explains from a close point of view the current situation of democracy in Nigeria. The article was published on December 9th, 2019, as a follow up to another one published in June to discuss the February/March elections.