Ensuring people's food, water, energy and health sovereignty Reclaiming democracy and people's sovereignty from below Defending the commons and respecting nature Asserting women´s rights and self-determination Respecting culture, spirituality and diversity of learning... Building economies based on solidarity and decent work Youth
Home Compass for struggles Common Library Public Health, Once and for All! 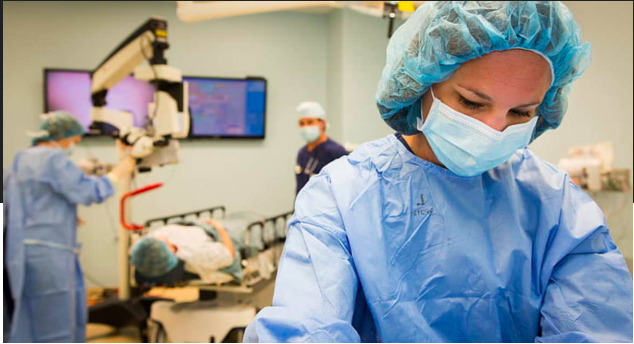 Public Health, Once and for All!

This article, published by Public Services International, contains the concept note, that provides an overview of the evolving PSI Covid19 Response campaign: Public Health, Once and for All! Check out the first phase of this campaign - "Safe Workers Save Lives" - on our People Over Profit platform.

The global outbreak of COVID-19 is sending shockwaves throughout the world. It has impacted virtually all aspects of our lives. Workplaces, schools, places of worship and so many other public places have been shut down by governments, in a bid to slow down the spread of infection. While this does not excuse the initial lethargy of most governments up till very recently, it cannot be faulted that there is every need for definitive steps to be taken to arrest this pandemic.

Decades of a global model of development which prioritises profit over people laid the basis for today's public health, social and economic crisis of catastrophic proportions. Years of cuts in public spending on health and privatisation undermined crisis preparedness. Informalisation of employment relations and eroded welfare systems have increasingly made precarious work the norm, making necessary steps to curb the outbreak more difficult for millions of people.

This pandemic is definitely a public health crisis. But it is equally a social and economic crisis which shows the dangers posed to humankind when the stock market takes precedence over the state of wellbeing of the vast majority of the human population. Moments of monumental consequences like this are historical turning points. How we respond determines if society sinks or rises.

The new coronavirus (COVID-19) pandemic poses a challenge of historic proportions to humankind. The global spread of the outbreak has been exponential. And, it might still be far from reaching its peak. It is estimated that between 40 and 70 percent of the world population would be infected, if far-reaching decisive steps are not taken with a sense of urgency. With an estimated global case mortality ratio of 5.7%, that means between 118 million and 311.2 million people could die.

According to the World Health Organization Director General, Dr Tedros Adhanom Ghebreyesus; “in some countries the level of political commitment & the actions that demonstrate that commitment don't match the level of the threat we all face.” Many countries are rising to squarely face the pandemic. But, several other governments have failed to put measures in place to adequately protect people’s health, including the occupational safety and health of workers delivering much needed public health and emergency services.

For example, while countries such as South Korea, Japan, Denmark, France, Spain, Germany, Israel and Italy have taken steps to ensure the physical safety and social-economic well-being of residents (including pay for workers quarantined or furloughed in most of these countries, and the requisitioning of private health facilities i.e. by the Spanish government), some of the richest countries in the world have rather taken steps to shield their economy without putting in place adequate health and social protection measures. The United States government alone, for example, quickly committed as much as $1.5tn to save the markets, while it took weeks before passing an inadequate health response bill.