Ensuring people's food, water, energy and health sovereignty Reclaiming democracy and people's sovereignty from below Defending the commons and respecting nature Asserting women´s rights and self-determination Respecting culture, spirituality and diversity of learning... Building economies based on solidarity and decent work Youth
Home Compass for struggles Common Library Interview with Mani Stanley - The Impacts of Globalisation on the Indigenous Peoples in Panama 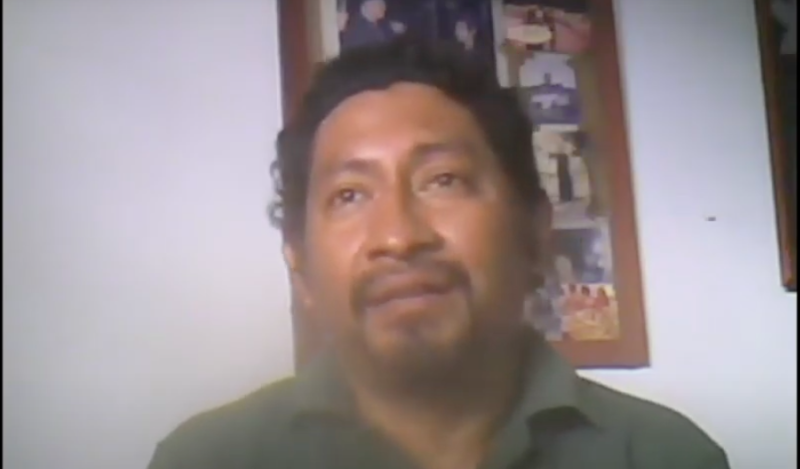 "Globalization has impacted us for over 500 years." Interview with "Mani" Stanley, Manigueuigdinapi Jorge Stanley Icaza, of the Kuna people, Panama, member of the International Indian Treaty Council and Facilitating Member of the Alliance for Food Sovereignty in Latin America and the Caribbean. Mani tells the story of the emancipatory struggle of the Kuna people, their form of organization and resistance to both the pressure of the Panamanian State and the onslaught of neoliberal globalization on Kuna territory. "Our customary norms are worth more than Panamanian law," says Mani in one passage, to show how the indigenous government, and its form of democracy, persists and resists bringing pride and well-being to its people.

This interview in the Spanish language, conducted by Gonzalo Berrón from the Transnational Institute, is part of the global discussion process towards the People's Sovereignty Network. It was held on August 21, 2019.