Ensuring people's food, water, energy and health sovereignty Reclaiming democracy and people's sovereignty from below Defending the commons and respecting nature Asserting women´s rights and self-determination Respecting culture, spirituality and diversity of learning... Building economies based on solidarity and decent work Youth
Home Compass for struggles Common Library Interview with Francisco Estrada - To be Peasant and Indigenous in Mexico 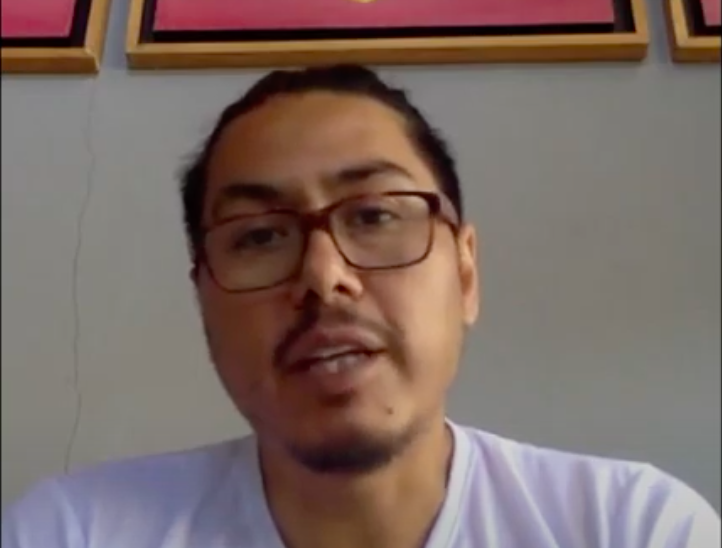 Interview with Francisco Estrada - To be Peasant and Indigenous in Mexico

In this powerful interview, Francisco Hamlet Estrada, Patzcuaro, Michoacán, Mexico, member of the executive commission of the National Union of Autonomous Regional Peasant Organizations, part of La Via Campesina, details the interconnection between the North American Free Trade Agreement (NAFTA), social decomposition in rural areas and endemic violence in contemporary Mexico. And in doing so, from its militancy in the peasant movement, it highlights the importance of food sovereignty, and in particular of agroecology: "An element of struggle and transformation, which can lead us to a change of paradigm”. Paco, skilfully describes the importance of tools such as the UN "Declaration on the rights of peasants and other people working in rural areas" for national and local struggles and the demand for "the idea of being a peasant".

This interview conducted by Molly Anderson, Middlebury College, Vermont, USA, is part of the process of global discussions towards the People's Sovereignty Network. It was held on August 20, 2019.