Ensuring people's food, water, energy and health sovereignty Reclaiming democracy and people's sovereignty from below Defending the commons and respecting nature Asserting women´s rights and self-determination Respecting culture, spirituality and diversity of learning... Building economies based on solidarity and decent work Youth
Home Compass for struggles Common Library Updates from the CFS Policy negoations on the Guidelines on Food Systems and Nutrition 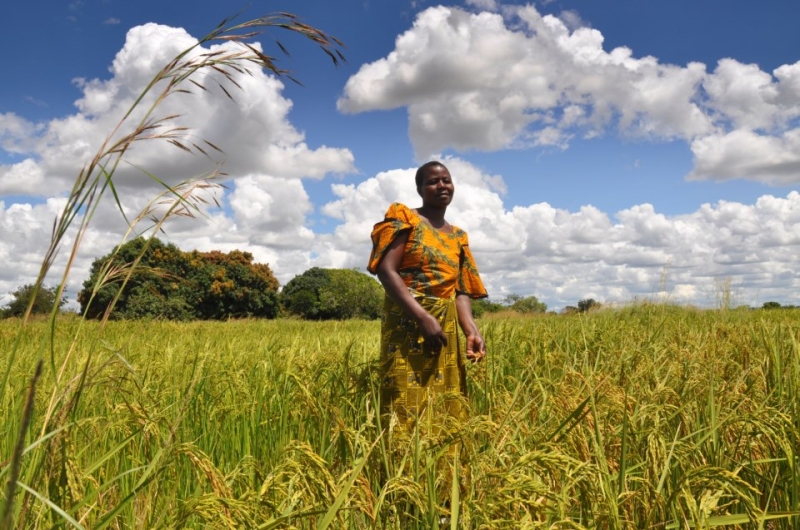 This second week was expected to finalize the Guidelines on Food Systems and Nutrition, scheduled to be endorsed at CFS 47th Plenary Session in February 2021. The week from 14 to 18 of December, with a total amount of 45 hours of virtual meetings in five days, has nevertheless confirmed that the content of this Guidelines is still highly controversial and still reflects very polarized positions on key aspects of the text, on which consensus was not possible to reach.

Despite the additional number of informal friends of the chair’s meetings hold throughout October and November, to better prepare the ground of this second week of negotiations, the Guidelines were not finalized and more time will be needed to achieve the task. The CSM strongly hopes that this third round of negotiation, will offer the opportunity to retain the original ambition of this text and process.

During the second week of negotiation, as during previous Friends of the Chair meetings, the sustainability dimension of healthy diets, the ecological dimension and public objectives purposes of food systems, as well as the crucial role of local food systems and markets, were strongly opposed and attacked by a group of member states, together with the human rights-based approach and the recognition of the urgent need to transform current food systems.

The CFS Bureau will be consulted to assess if such process is feasible and compatible with the endorsement of the Guidelines in February 2021, in line with the CFS rules and procedure, which requires to ensure that CFS policy background documents are made available to all CFS members and participants, in all 6 UN languages, at least 6 weeks in advance to the beginning of the Plenary Session.