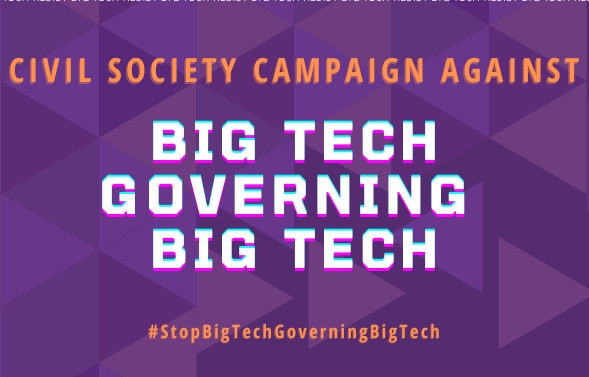 Just Net Coalition, along with more than 170 civil society groups addressed an Open Letter to the UN Secretary General urging him to shelve plans for a High Level Multistakeholder Body which, if set up, can be expected to become the default apex global digital governance and policy body. This body is to be privately funded, with strong hints also at a 'pay to play' model. It is but obvious that Big Tech will come to dominate any such body.

With calls rising worldwide for closer regulation of Big Tech, it is paradoxical that we face the prospect of 'Big Tech governing Big Tech'.

The Open Letter, along with a list of signatories can be accessed in English, Spanish, French, Dutch, German.

The Just Net Coalition (JNC) is a global network of civil society actors committed to an open, free, just and equitable Internet. Founded in February 2014, the coalition engages on topics of the Internet and its governance, with the goal to promote democracy, human rights and social justice.

For more information on JNC and to keep up to date with this ongoing campaign visit https://justnetcoalition.org/